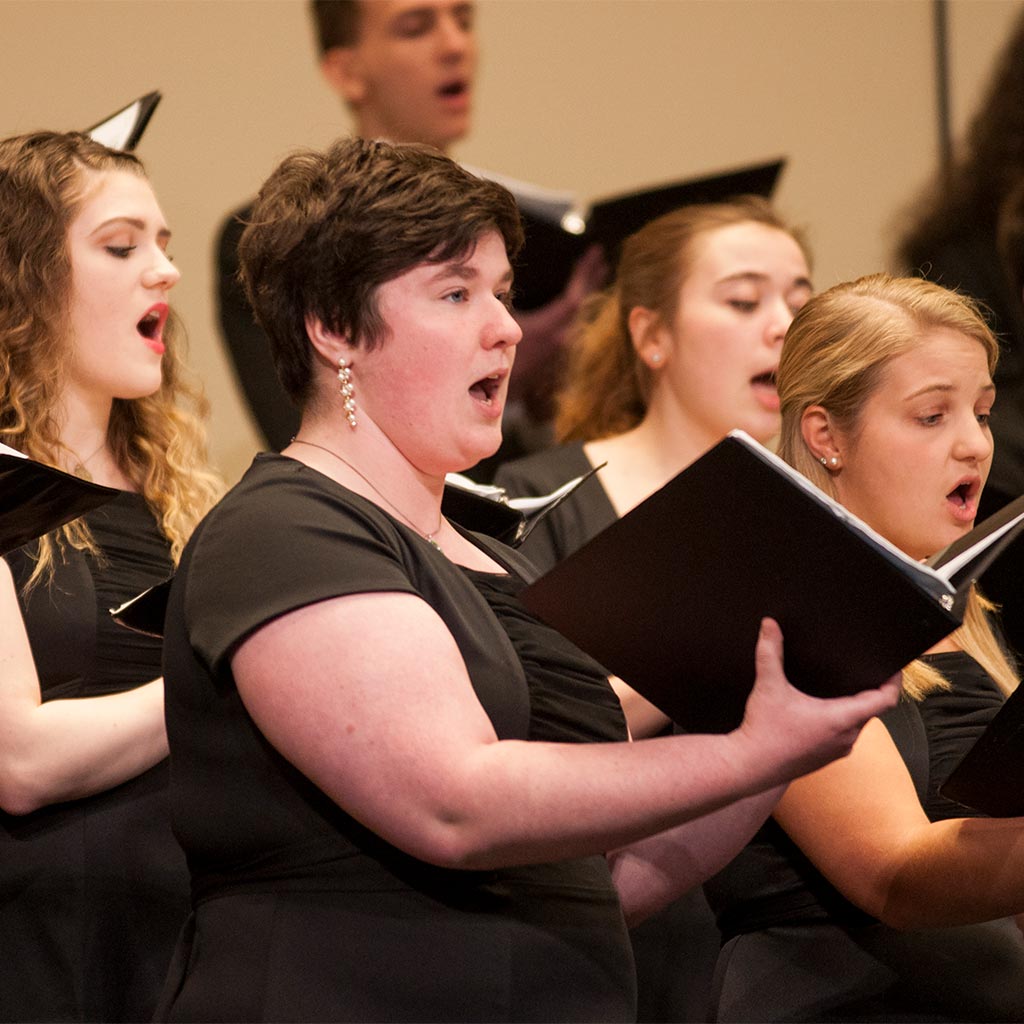 To understand the importance of music at Juniata, just say the word “choir” in front of any group of alumni and stand back. Of course, choir is one part of Juniata music offerings.

Whether in one of the College’s choirs or any of the instrumental music ensembles for jazz, orchestral music, and percussion, more than a third of students participate in music—more than any other extracurricular activity excepting athletics.

Music is quite possibly even more important to the alumni who cherish the memories and lessons learned in that activity.

Take Barbara (Grim) and Roy Rollman, both 1955 graduates. For 34 years, Roy and Barbara sang with the York Symphony Chorus, a group almost a half-century old that performs classical choral music. Barbara once sang at Carnegie Hall and both have performed with the Juniata Alumni Choir. Roy, a violin player, played to accompany the Juniata Touring Choir while they were both at Juniata in the 1960s. Music provided a literal soundtrack to their lives.

In fact, music and timing led to their meeting. She had come to the College from Hanover, Pennsylvania, and Roy from Burlington, New Jersey. Barbara had nearly attended Bridgewater College, another Brethren-affiliated college, but knew she wanted a teaching degree in Pennsylvania so she could teach in the state. It helped that her favorite music teacher, Annabel Mummert Czyzewicz ’42, had attended Juniata as well.

Roy wanted to study science, though briefly considered the Wharton School at Penn for accounting. Deciding that being an accountant, like his father, was not for him, he also decided to attend Juniata. His high school principal, and family friend, Joseph Howe ’28, suggested Juniata. He still eventually switched to accounting for his degree, under the advisement of professor Eva Hartzler ’32.

Roy’s education led him to a career as a computer programmer and systems analyst. “Juniata taught me how to research,” he says, “and find answers on my own.” It helped him find his way professionally, too.

Naturally, the choir is where the two met. And it has helped them keep time ever since. 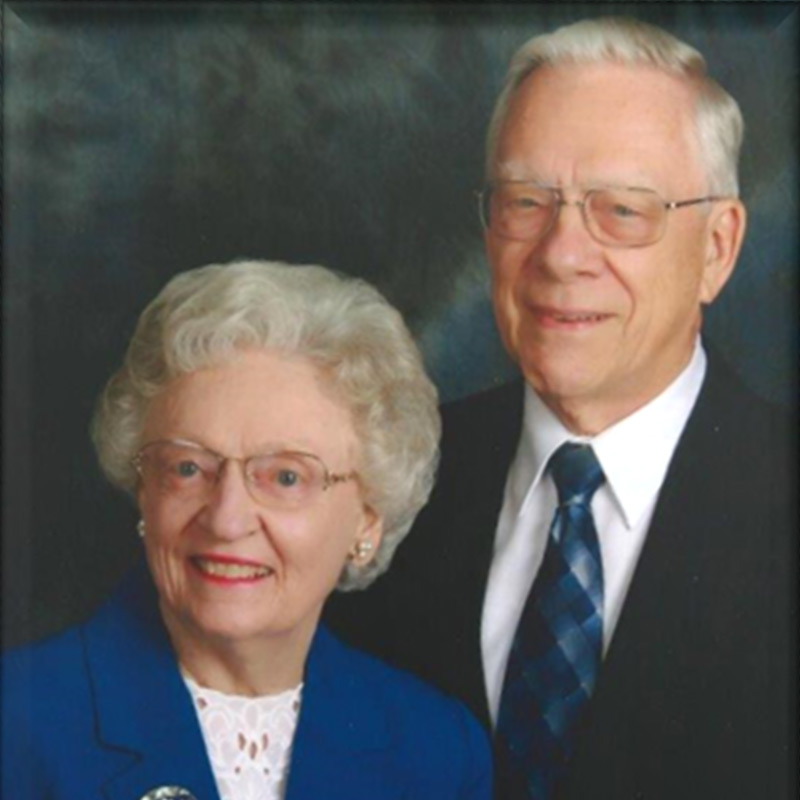 While each recall fondly the influences of their past, the Rollmans’ appreciation is also contemporary. Both Roy and Barbara profess great admiration for Russ Shelley, Elma Stine Heckler Professor of Music at Juniata and the director of the Juniata College choir, having gotten to know him through alumni choir tours.

Earlier this year, the Rollmans turned their love of a past filled with music to something that will create a future with music for others. They have given Juniata a gift of $200,000 to hire an architect to design the new facility.

The idea of a new music facility has already attracted the interest of several other people, including Barry ’65 and Marlene Halbritter ’62, who provided a $2 million lead gift to name the future project. The Halbritters are known to many Juniatians as staunch College supporters, most visibly by their names appearing on the Halbritter Center for the Performing Arts in recognition of support they provided during the College’s last comprehensive campaign, Uncommon Outcomes.

While the Rollmans have made a very significant gift to Juniata in their estate as well, making a cash gift for the Believe campaign appealed to them for two reasons: impact and timing. Roy says, “We want to see the fruit of our labor now, and to help inspire others to support the project.”

The Rollmans are proud of how music has stayed with them. Barbara says, “I am very proud to have had the ability to use my education all my life.” While she no longer teaches or performs with the York Symphony Chorus, Barbara sings in her church choir and directs both a hand-bell choir and another hand-chime choir at the Brethren Home Community near her home. She even does some music therapy. Roy also sings in their church choir and plays in the hand-bell choir.

The Rollmans hope their gift, timed as it is, moves the music facility project forward quickly. They want to see expanded opportunities for students, and with so many students involved in such a core experience at Juniata, their timing is good.

Other Lead Donors to the Music Facility 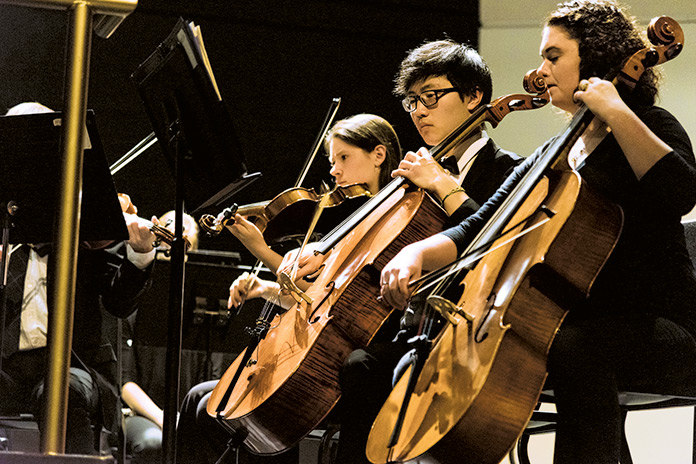 The Case For A New Music Facility

We believe music is a keystone of the College’s history, heritage, and community. A new music facility will support the passions and interests of a wide swath of students, and provide space for additional academic options.