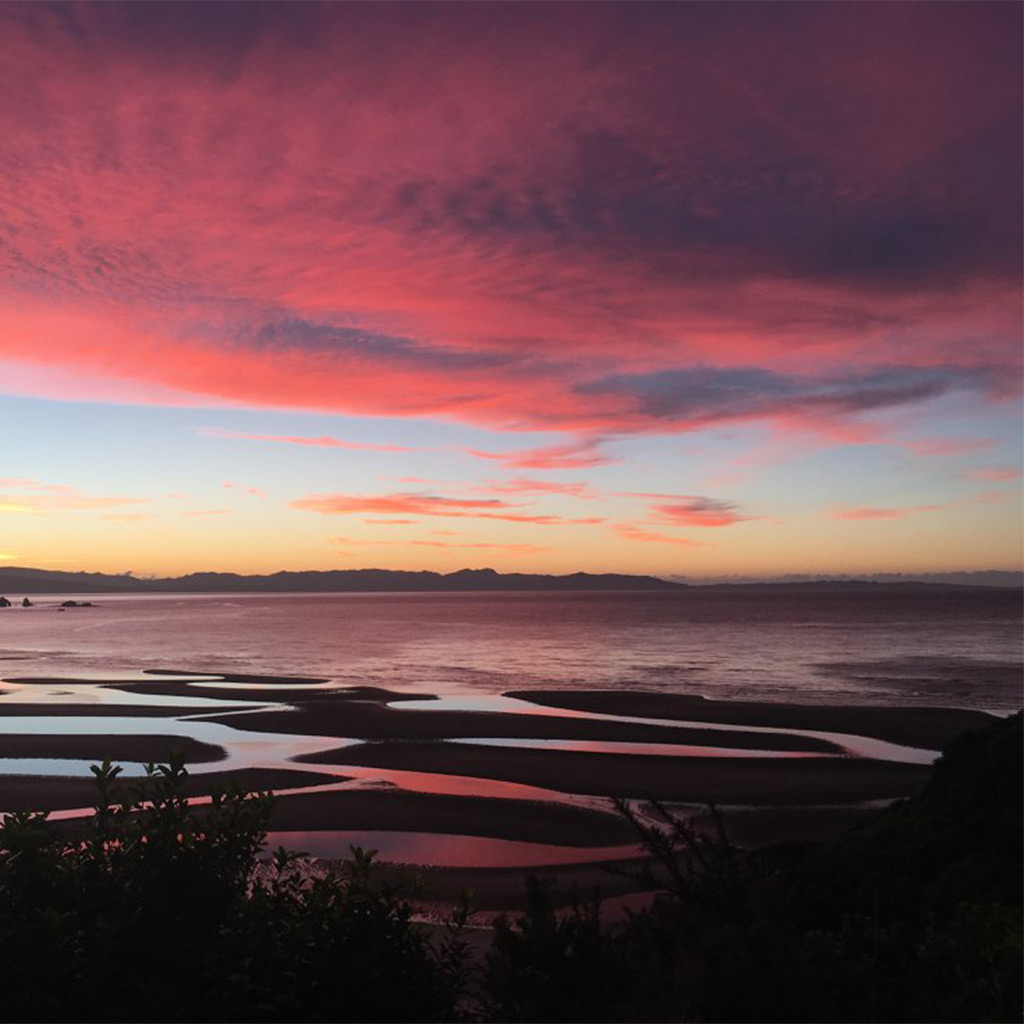 For the first two decades of his life, Raymond E. Day’s ’66 world was the town of Huntingdon, and his home the immediate environs of the Juniata College campus. The young man who worked as a journalist for The Daily News in Huntingdon and in the local A&P grocery right after high school never thought he would one day set foot in more than 100 countries in the world.

And incomprehensible was the idea that he would one day make a gift to help others attend Juniata.

Today, Day can see his life’s work in communities around the United States. His 40-year career with the YMCA began at the height of U.S. involvement in Vietnam. Day helped with national refugee resettlement efforts, working with the high commissioner for refugees at the United Nations to settle Cambodian, Vietnamese, and Laotian refugees.

“I visit Texas and still see the Vietnamese who settled there as fishermen and are a productive part of the community,” Day says. “The Hmong in Minneapolis are part of their communities. I’m proud of that. These were people sitting in camps for years. They’ve become so productive and they are great citizens. I think that’s what America is all about.”

As a boy, Day walked to and from the Alfarata Elementary School, now the home of Juniata’s Sill Business Incubator. The Day family lived on Warm Springs Avenue near J.C. Blair Memorial Hospital. Day’s father tended the gardens and chauffeured President Calvert Ellis and his mother was the housekeeper for the Ellis family. Day’s grandmother nannied the Ellis children, including future professor Betty Ann Cherry. Sometimes Ray would help his father in the gardens at the Ellis home.

As he grew older, Ray realized he wanted to do something more with his life. Having been around Juniata and taken a class there while in high school, it made sense to enroll at the College. But he needed to have studied a language.

“I went back to high school for Spanish,” Ray says, “using my lunch hour at A&P to go take Spanish at the high school. I got an A.” It was a first taste of the success—and the exposure to other cultures—that was ahead of him.

“ ‘Great Epochs’ opened my thinking to the whole world,” Ray recalls. “Later in life I was really able to explore the world and Juniata opened my mind to that. Growing up I didn’t think much about things outside of Huntingdon. You get concentrated and you don’t realize what kinds of opportunities are outside.”

In college, Ray caught a presentation made by Peace Corps recruiters visiting Juniata. The presentation kindled his interest in seeing the world. He volunteered, went through the months of training necessary, and embarked on the greatest experience of his life.

“I had a two-year assignment in Jamaica. That was my graduate education. My MBA and my Ph.D.,” he says. “When you’re out there, you’re on your own. I had the four months of training for background, then some prep in Mexico—but then I was dropped in the field.”

While in Jamaica, Ray also started volunteer literacy tutoring in the local community at night, after his Corps work was finished.

“That was the most rewarding thing for me—working with folks who couldn’t read or write and helping them do it,” he says. “I got letters from them. When you get a letter from someone you knew three or four years ago could not read or write, it does something for you. Little things mean so much. I still hear from some of those folks today.”

Ray opened to the world in other ways while at Juniata, as the Civil Rights movement was accelerating. He had personal decisions and conflicts to navigate.

“I knew I was at a point where I had to make decisions, especially about my involvement in student activities in the South,” Ray recalls. “I was trying to stay focused on my education but I also cared about supporting the movement for major changes in the country.”

Ray thought about leaving college to dedicate himself wholly to the Civil Rights movement. He sought advice from people around him, including local minister Jerry Witt. Witt urged Ray to continue his studies while supporting students and the movement.

“I never made the trip down,” Ray says. “I have had to deal with that internally. I’m not sure when I realized I made the right decision, but at one point I knew I did. Things worked out. I have helped people in other ways.”

His most recent help will outlive him. Ray has established the Raymond E. Day ’66 Endowed Scholarship, which will be used to help students from historically underrepresented groups afford a Juniata education.

“I was looking for what I could do to be helpful to Juniata,” Ray says. “I owned a house I rented and the tenant passed. I realized I could make a bigger gift if I just gave the house to Juniata, didn’t lose value due to taxes, and let them sell it and use the cash to fund a scholarship.”

Ray says a conversation with Joel Diamond, a development officer at Juniata, helped him figure out how to make the real estate gift work.

“My deep hope is that it encourages more minority students to apply,” Ray says. “When I talk with young African American students, even family members, most people don’t understand the value and they fear the cost. I know great opportunities exist for minority students from all around the country at Juniata.”

Ray’s mark on the world is written in the homes of families who emigrated as refugees and in the letters from people who wrote their first words under his teaching. It will be written for a long time to come, as well, in the letters to students that tell them of a scholarship made possible by Raymond E. Day.