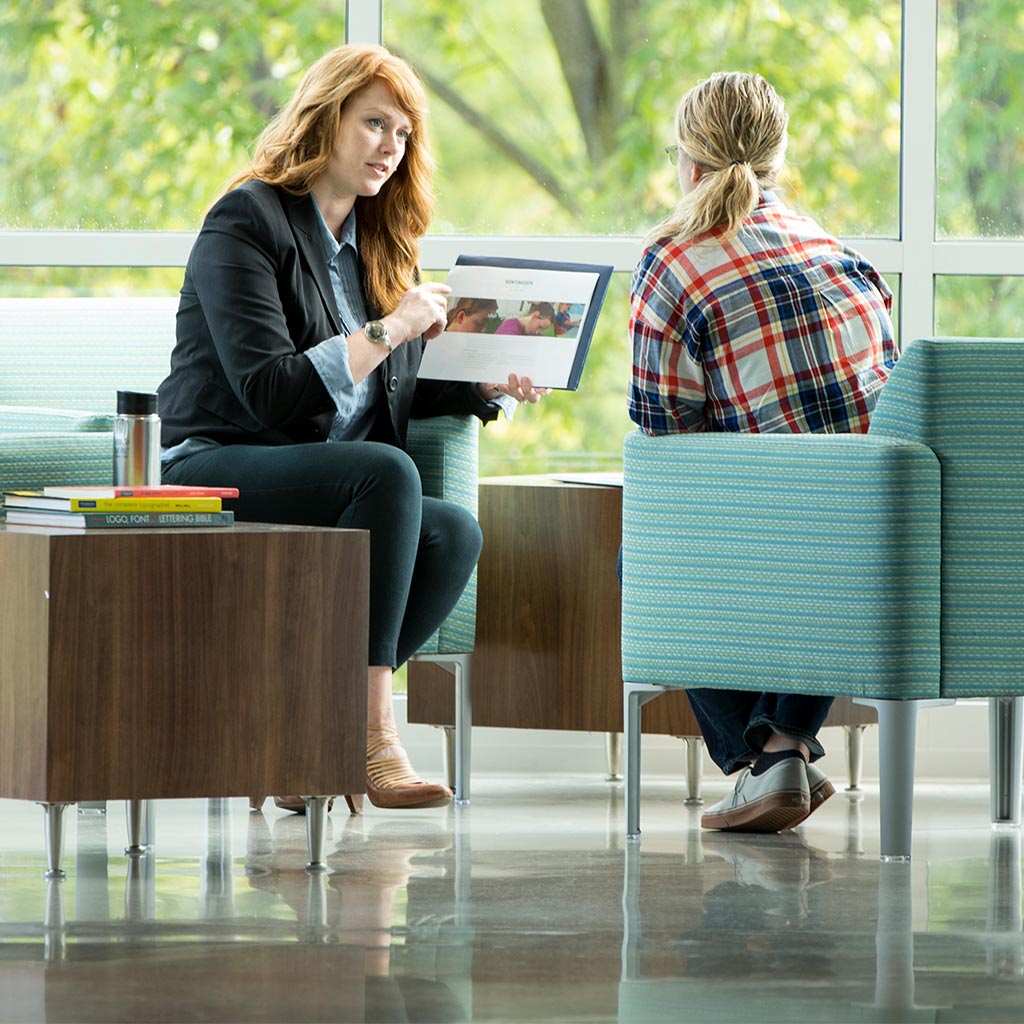 A Gift That Helped Create a Beacon

A change in direction leads to a unique opportunity.

A Gift That Helped Create a Beacon

A change in direction leads to a unique opportunity.

In 1975, Sarah Young Fisher earned her bachelor’s degree in biology and mathematics. So it’s obvious that four decades later she would make a gift not only to support scholarships but to help build a contemporary art facility.

Well, maybe not. A native of York, Pennsylvania, Fisher had an interest in becoming a physician. Her high school chemistry teacher strongly recommended Juniata because of the College’s stellar reputation for educating future physicians and scientists. Fisher quickly discovered that with that reputation came challenge.

“I had three finals in a row one semester. It was awful and I still remember it as if it was yesterday,” she says. “The professors were nice, though. I pushed through.”

As often happens, Fisher left Juniata having earned a great education—and a change of direction. She pursued a career in finance and wealth management. Today she is President of rkl Wealth Management, a registered investment adviser firm, where she has been for 13 years.

“Juniata taught me to learn, to question, to not be in one career path,” Fisher says. Though always in finance, Fisher’s path wound her through roles as an adviser, a small business owner, an executive, and an author. Before joining rkl, Fisher was president of her own company, Fisher Advisers, Inc., served for three years as a trust officer with the Hershey Trust Company, and as a vice president and senior trust officer with Fulton Bank.

The author part? Fisher wrote four books relating to individual financial advice, including The Complete Idiot’s Guide to Personal Finance in your 20s and 30s.

The complete idiots can trust her. When Fisher started at rkl, she took on management of roughly $57 million in 2005 and is proud to note that by November 2017, she and her team passed an impressive marker. The managed investments leapt the $1 billion value mark. Aside from the success of her two children, who she raised with her late husband, Dallas “Chuck” Fisher ’72, it is her proudest accomplishment.

Chuck was part of her most recent gift to Juniata. Long a loyal donor to the College’s annual fund, Fisher decided to be a part of Juniata’s Believe campaign. When asked, she chose to support scholarships as well as a faculty office in the new Tom and Pat Kepple Integrated Media and Studio Arts Building, known to students now as Kepple Hall.

“I knew I wanted to honor my husband,” Fisher says. “The gifts are in his name. It was awesome to see his name outside the faculty office.”

Kepple Hall was created as a hub for art. Students craft, manipulate, and showcase art in traditional media alongside video, digitally enhanced images, and various integrated media. Kepple Hall provides new tools and facilities that complement and grow the study of traditional art.

Alongside community space, group work space, and studios sit faculty offices. Just as so many faculty offices at Juniata do, they open to where the students work. Students are in earshot and their professors with them are part of a bustling art quad effectively created by the addition of Kepple Hall near the von Liebig Theatre and Halbritter Center for the Performing Arts.

Kepple Hall has become a beacon for students and is usually alight well into the evening. As a place for a memorial, it is a lively one.

How did she do it?

“I made the gift with some appreciated stock. I had been thinking about selling or scaling back on the stock I gave, but given that it appreciated so well, I was able to make the gift so that it didn’t cost me as much as giving cash.” 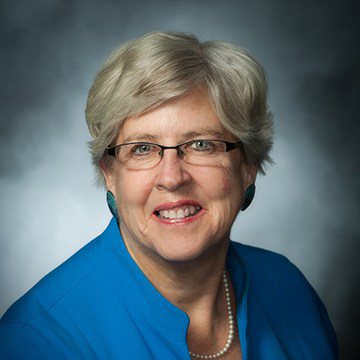